The first group of Deditus was formed in the late ’90s in order to deal with the management of the Barolo Wine Auction which, in 1998, was held for the very first time at the Poderi Gianni Gagliardo winery, located in La Morra. The Auction is a one of a kind event: it aspires to promote the Barolo denomination by selling prestigious lots selected among the best labels of a handful of winemakers, who, for the occasion, have decided to come together in an informal association.

For more than ten years, the Barolo Wine Auction have taken place in Gianni Gagliardo’s winery. And then, due to its growing success, it has been transferred to the Barolo Castle. The choice has not been made randomly. In those same rooms, in 1820, Juliette Colbert and her husband Tancredi Falletti, with the help of Camillo Benso, Count of Cavour, started a wine revolution: for the very first time, they made a dry Barolo, exceptionally rich and harmonious, which would soon conquer the Savoy tables and, later on, become the ambassador of Piedmont wine in the world.
The Auction follows a simple yet effective operational pattern. In the presence of collectors, entrepreneurs, wine lovers, journalists and operators of the food and wine sector, about fifty lots containing bottles made by the participating producers are beaten at auction. The Auction has live connections to New York, Hong Kong, Dubai and Singapore, where some of the most famous restaurants also participate. The proceeds are then donated to charity. 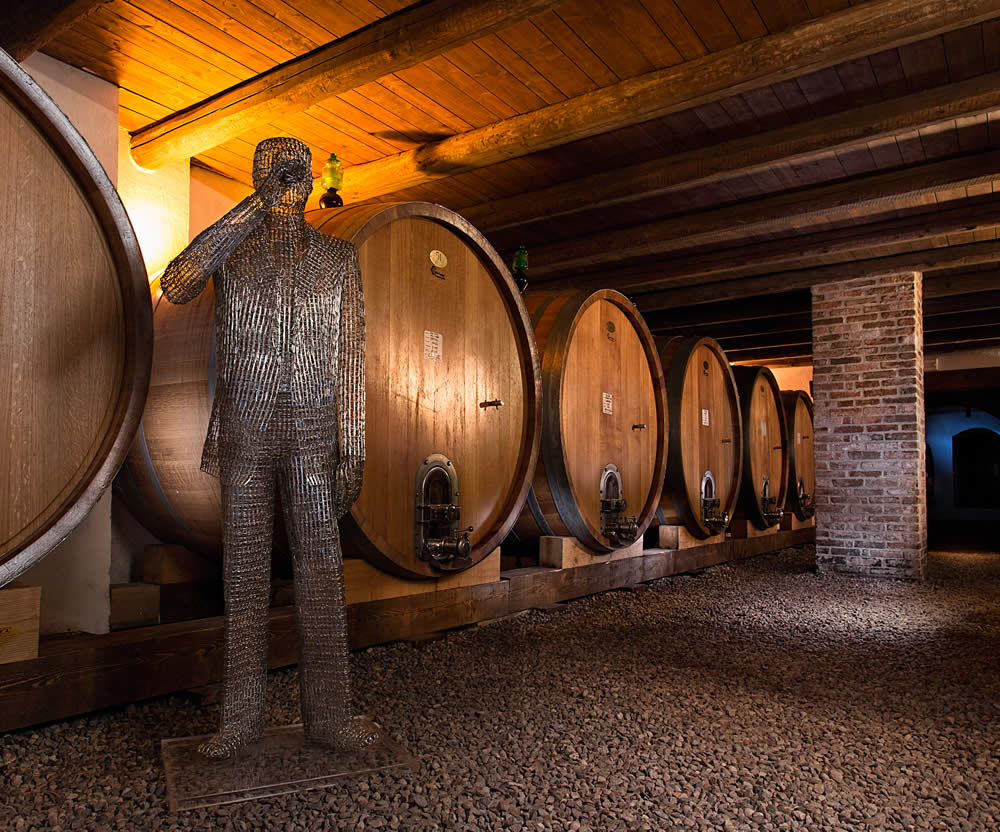 In 2011, the producers participating in the Barolo Wine Auction decided to launch the Barolo Academy. It is one of the first forms of private association among the producers for strictly educational purposes.

The Academy’s mission, according to its statute, is to «spread the knowledge and culture of Barolo and promote its territory in the world». This objective, together with the organization and management of the Auction, is accomplished through a series of important initiatives promoted at an international level: courses and tastings dedicated to the press and sector operators, conferences, seminars, workshops and incomings. 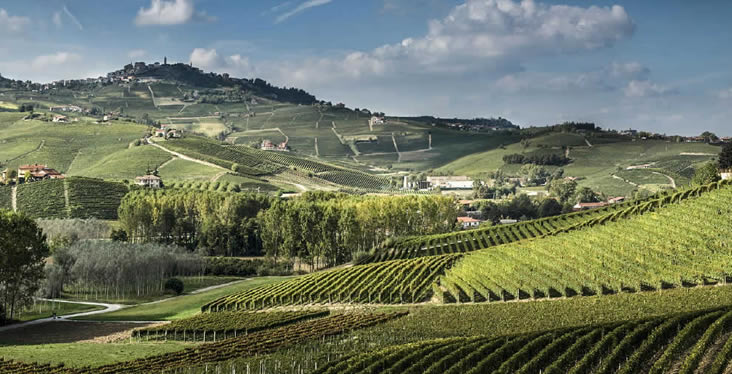 Deditus, the brand of identity

In 2019, the Barolo Academy underwent some changes. From being an organization devoted to spreading the culture of Barolo, it has become a collective brand, an expression of the rigour and quality that the participating producers want to convey through their work as winemakers.
The members have a statute with precise and strict rules, in order to communicate their work in a more direct and effective manner.
According to the new statute, the wineries that can join Deditus must strictly be family-run businesses, owners of directly managed vineyards, found within the borders of the Barolo denomination. Wineries of international fame that, aside from receiving recognitions from the most important sector magazines, can demonstrate their commitment to the development of the territory by showing a constant enhancement of their wines, obtained through sustainable agricultural practices that are respectful of the land and of the people who cultivate it.

Associazione Deditus
Piazza Falletti 1, 12060 BAROLO
+39 0173 362958
This email address is being protected from spambots. You need JavaScript enabled to view it.